This Angelique boy-girl with Kris is one of the Brazilian bombshell's best-remembered hardcore scenes. The end of this video includes the movie's opening set-ups. One is a doctor visiting Kris in his hospital bed. The second is window washer Kris falling off his ladder after looking through a window, peeping on Lisa and SaRenna...the reason he's in the hospital in the first place. Kris was a better stunt cock than a stunt man, for which everyone was very grateful. Read More »
5.0/5 Stars
Featuring: Angelique
Date: September 1st, 2020
Duration: 21:31 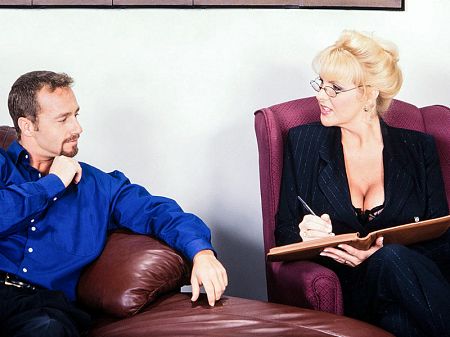