Ava Lustra: The Bed Was Her Stage

Ava Lustra: The Bed Was Her Stage

Watch this scene »
Back in the day, savvy exotic dancers saw the value of shooting magazine pictorials as a way to put their names out there. Of course, magazine modeling was a good source of extra income too. Ambitious models and strippers were not lazy back then.

Being featured in a magazine spread or, even better, becoming a covergirl, let the general club-going public know who the girl was. Many of the girls set up tables with magazines, videos and instant photos for sale at the clubs when they were not on stage. If you visited clubs to see feature dancers back then, you know exactly what we mean.

Ava Lustra and Kayla Kupcakes shared a cover and a girl-girl layout in the August 1995 issue of SCORE. They also shared a similar Vegas showgirl look: big, blond hair, a slim, curvy body and big tits. 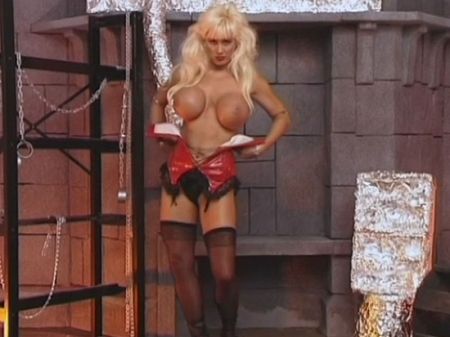