Bonnie Banks Gets Her Boobs Out In The Bahamas

Bonnie Banks Gets Her Boobs Out In The Bahamas

Watch this scene »
The editor of June 1995 Voluptuous magazine believed that covergirl and centerfold Bonnie Banks was the ideal Voluptuous woman: "She has just enough curves in all of the right places. Scotland may be a small country but its women sure have some pretty big peaks."

When the cameraman checked his tape later on, he discovered a problem with the camera's audio. However the rare footage was too good to discard, and Bonnie did very little video, so here it is minus an audio track. Read More »
4.7/5 Stars
Featuring: Bonnie Banks
Date: September 3rd, 2019
Duration: 18:19 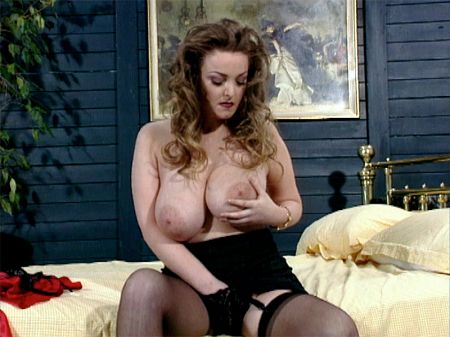 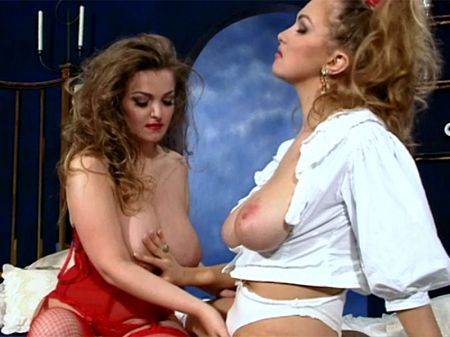