Watch this scene »
Justine (just "Justine") was a 23-year-old curvy newcomer when she posed in the buff at the end of 1990. She returned two months later in 1991 for a few more shoots, and that was it for this young student. Nude modeling has always drawn nubile young ladies in need of income. Photograph them while they're young is the best philosophy. It applied then, it applies now, it'll apply in the future.

Justine was 5'3", had heavy, hanging 38F-cup breasts with large areolas and came from the north of England. Between shoots, she described the kind of man she was looking for. "Someone who has something to say, who can hold my interest, a man who's good at conversation. I'll always remember my first boyfriend. He was older than me and he had a car. That was quite special. We went for a ride and stopped at a fun fair.

"We kept driving along the beach and found a place to park. I had my first proper kiss. We kissed for a while like teenagers do. We started to touch each other and it was very… Read More »
4.8/5 Stars
Featuring: Justine
Date: February 2nd, 2017
Duration: 32:37
See the Photos 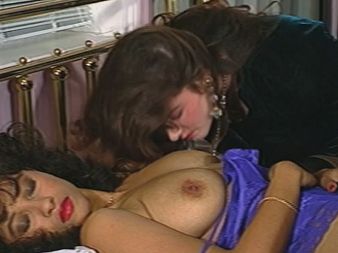