"People call me Ratso Rizzo because I get all the gossip and tell everybody. We were walking through this park in London--you know, that famous park with the waterfall and all the pigeons. John Graham was filming us in the park, with all of the people's expressions.

"Talk about a wet T-shirt, you should have seen the look on LuLu's face. I got so mad at the kid because I didn't see that he was trying to throw it at his girlfriend. I found out later. But I got really mad and went after the kid. I gave him a little smack. My poor LuLu. Embarrassed in front of a whole park! Then the guy started crying. He was about 20, and when I found out about his girlfriend, I felt bad about it." Read More »
4.8/5 Stars
Featuring: Lulu Devine
Date: December 25th, 2018
Duration: 22:52
See the Photos 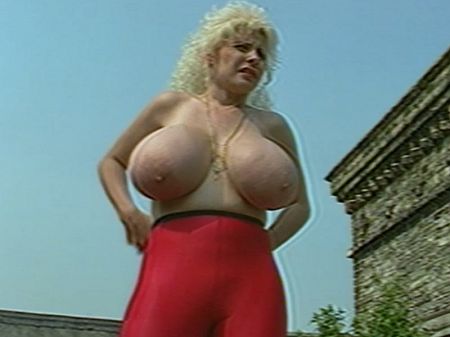 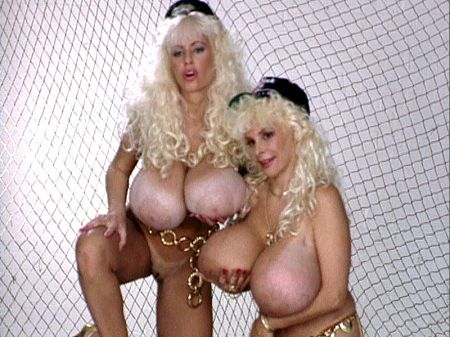