This video is off the unedited tape so it's filled with retakes and bloopers that no one's ever seen outside of an editing room. 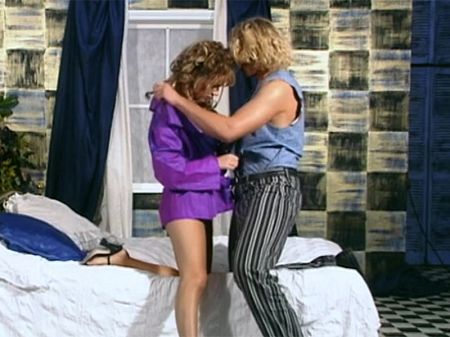